Thalesnano Zrt. And the University of Szeged (SZTE) are developing electrochemical reactors producing hydrogen and converting carbon dioxide in a project launched with EU support, writes MTI. The total budget of the four-year research and development program is HUF 1.226 billion, of which HUF 846.7 million is covered by EU support.

The aim of the project is to develop technologies that will help reduce the increased concentration of carbon dioxide in the atmosphere for the future of the planet and humanity, said Ferenc Darvas, President of ThalesNano Zrt. Atmospheric carbon dioxide is most often reduced by capturing and storing it, which is a risky activity and offers only a temporary solution, said Csaba Janáky, assistant professor at SZTE, research director of the project.

The page you requested could not be found. Try refining your search, or use the navigation above to locate the post. 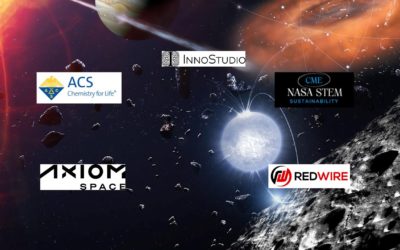 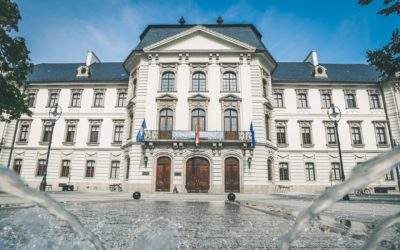 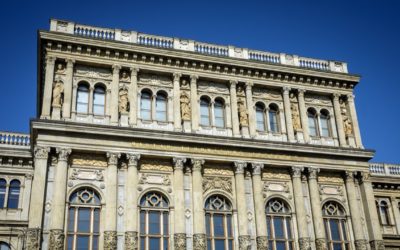 Attila Pavláth Scientific Symposium
May 27, 2022 at 10:00AM
Hungarian Academy of Sciences 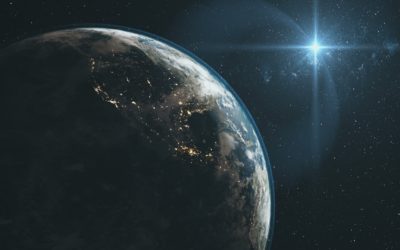 C&EN article by Shi En KimNovember 13, 2022 | A version of this story appeared in Volume 100, Issue 40 IN BRIEF: The lack of gravity in space opens up unique opportunities for drug design and development. With the influx of commercial entities providing access to... 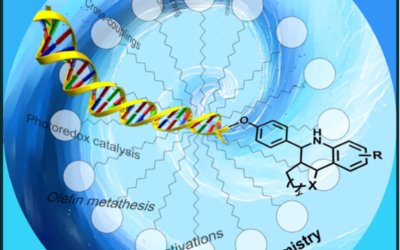 Frontispiece: The Potential of Micellar Media in the Synthesis of DNA-Encoded Libraries 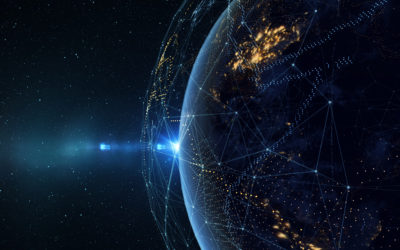 Published May 7, 2021 on 24.hu In the last few months, in addition to vaccine developments against the coronavirus, little has been heard of regarding what efforts have been made to develop new medicines for the treatment of already covid infected patients. Regarding...